Is there a grade that offers the strength benefits of duplex stainless steel combined with the corrosion resistance of 904L?

Changing the composition of a metal will have a direct bearing on its corrosion resistance. Thus moving from a highly alloyed austenitic grade in the case of 904L to a duplex grade without the same alloying elements present will not allow the corrosion resistance of the latter to mirror that of the former. Alloying elements such as molybdenum, nitrogen and chromium which are essential to the control of a duplex microstructure also play a most important part in the resistance to pitting and crevice corrosion. This to the point that some of the super duplex grades do surpass 904L in this regard.

As indicated elsewhere (FAQ03) an important characteristic of 904L is its usefulness in sulphuric acid applications and the copper content of the alloy plays a role in this regard. A long established duplex stainless steel that contains about 2% Cu is Alloy 255 (UNS S32550). Its highly controlled composition puts it in the category of a super duplex grades alongside the more well known specifications (eg UNS S32750) but with the added resistance to general corrosion in a broad spectrum of sulphuric acid applications.

We offer this grade from stock held overseas and we have seen it used successfully in a range of applications.

Got any questions, contact one of our sales staff

Multi Alloys specialises in the supply of high performance metal alloys in various forms. Our focus is on supplying heat and corrosion resistant metal alloys for demanding applications coupled with specialist service and advice. 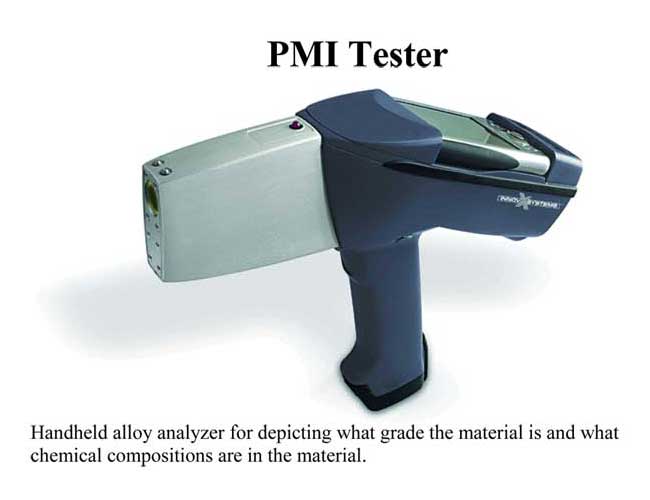